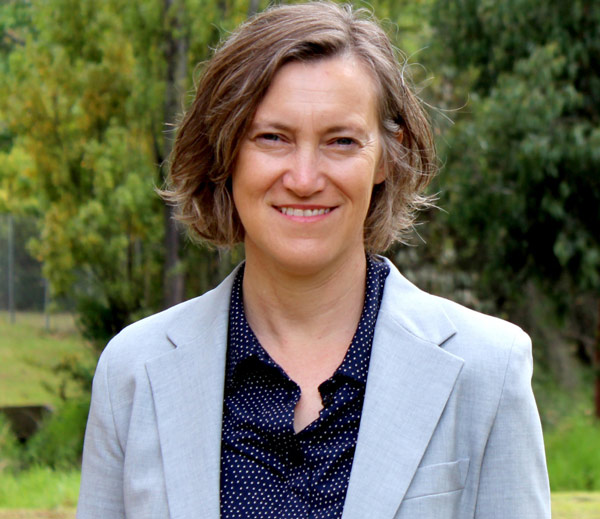 28th and 29th November 2022 hosted by Deakin University at the Deakin Waterfr...
MORE

Please make sure your Membership is up to date to register for the conference...
MORE

INSAR May 2021 virtual meeting in Boston and online

The upcoming meeting, INSAR 2021, will be the 20th anniversary of the first annual meeting of INSAR. To mark the significance of the 20th Anniversary of INSAR and to support the dissemination and global progress of autism research, especially in light of the pandemic, the INSAR Board of Directors along with the Annual Meeting Chairs, have decided that INSAR 2021 will be a virtual conference with web-based streaming of keynotes and panels from Boston.

The INSAR Annual Meeting brings together autism researchers and stakeholders each year to exchange and disseminate new scientific progress among autism scientists and their trainees from around the world. We anticipate the virtual format will allow for an unprecedented level of global participation at the conference.

The conference will be live streamed, and all keynote, panel and oral sessions will be recorded and available on demand following the event. Virtual registrations will be offered for this event. As with past Annual Meetings, registration will be required for all presenters.

There will be expanded options for ePosters, options to pre-record oral presentations, and attend live virtual content. Exhibitors will have virtual exhibit opportunities.

INSAR is committed to providing the annual meeting content for 2021 to continue the global sharing of research. We are excited to see how our global submissions and attendance will expand with the addition of virtual options. 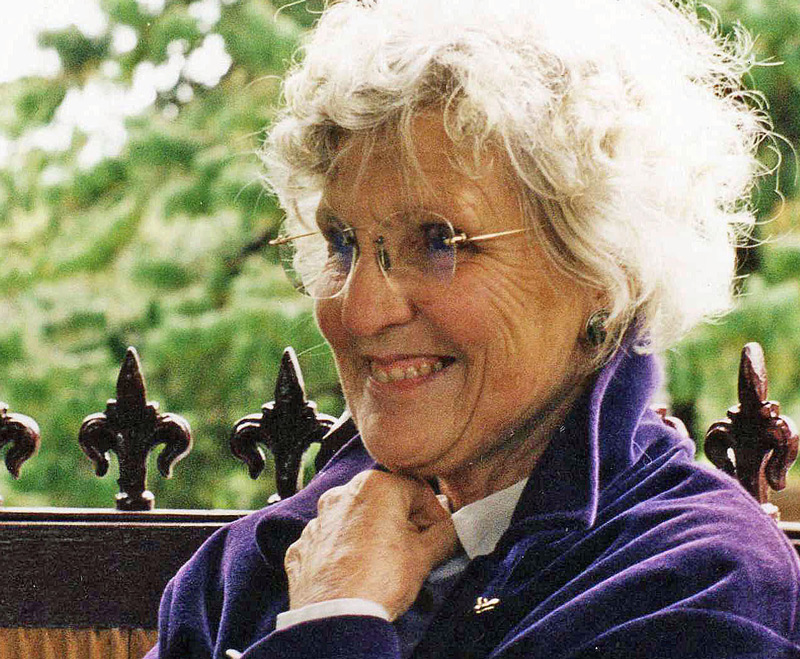 Intersectionality is a framework for understanding how aspects of the identity of a person or group of people may combine to create discrimination, disadvantage or prejudice. This webinar series will explore the research and knowledge around autism and its intersection with personal, social and cultural systems or factors.

This webinar series takes place via Zoom on Wednesdays across August and September 2020.

The live sessions of the ASfAR 2020 Institute are free for ASfAR members to attend but preregistration is required. Where possible, sessions will be recorded and available following the series to current ASfAR Members as a benefit of society membership.

Please register separately for each webinar you wish to attend using each link in the schedule below so you can be emailed a personal link to join the Zoom. Registrations closes at 4pm the day before the webinar. Any queries email Dawn.Adams@Griffith.edu.au


All Abstracts from INSAR 2020 will be available online from June 3.
Instructions are being sent to all presenters with accepted posters, oral sessions and panel presentations.